What is Intellectual Disability?

What Is an Intellectual Disability?
Intellectual disability (or ID) is a term used when a person has certain limitations in cognitive functioning and skills, including communication, social and self-care skills. These limitations can cause a child to develop and learn more slowly or differently than a typically developing child. ID can happen any time before a child turns 18 years old, even before birth.

According to the American Association of Intellectual and Developmental Disabilities, an individual has ID if he or she meets three criteria:

Some causes of ID—such as Down syndrome, Fetal Alcohol Syndrome, Fragile X syndrome, birth defects, and infections—can happen before birth. Some happen while a baby is being born or soon after birth.

Other causes of ID do not occur until a child is older; these might include severe head injury, infections or stroke.

Watch the video: What is an Intellectual Disability? 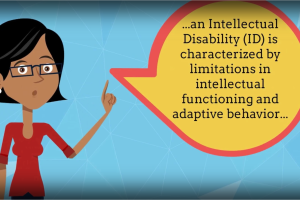 What Are the Most Common Causes?
The most common causes of intellectual disabilities are:

Genetic conditions. Sometimes an intellectual disability is caused by abnormal genes inherited from parents, errors when genes combine, or other reasons. Examples of genetic conditions are Down syndrome, Fragile X syndrome, and phenylketonuria (PKU).

Problems during birth. If there are complications during labor and birth, such as a baby not getting enough oxygen, he or she may have an intellectual disability.

Diseases or toxic exposure. Diseases like whooping cough, the measles, or meningitis can cause ID. They can also be caused by extreme malnutrition, not getting appropriate medical care, or by being exposed to poisons like lead or mercury.

We know that ID is not contagious: you can’t catch an intellectual disability from anyone else. We also know it’s not a type of mental illness, like depression. There are no cures for ID. However, children with ID can learn to do many things. They may just need take more time or learn differently than other children.

How Common Are Intellectual Disabilities? 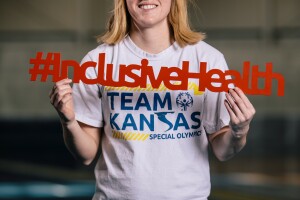 Our Approach
What is Inclusive Health? 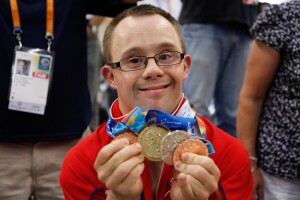 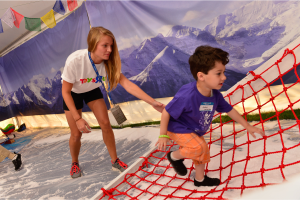 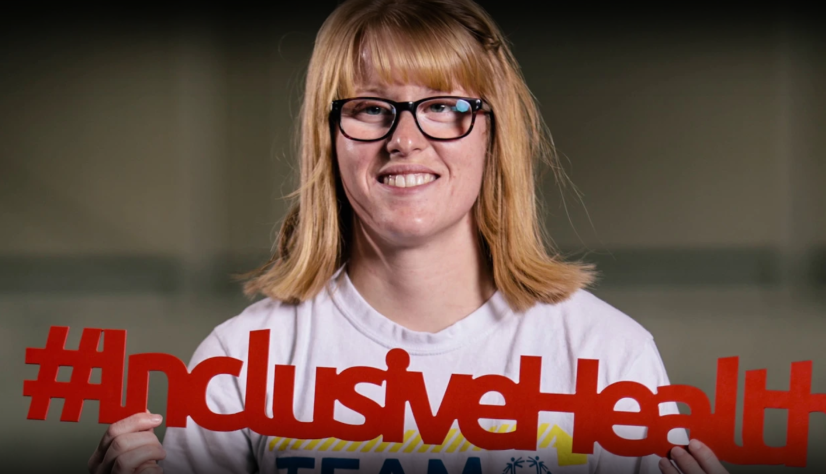 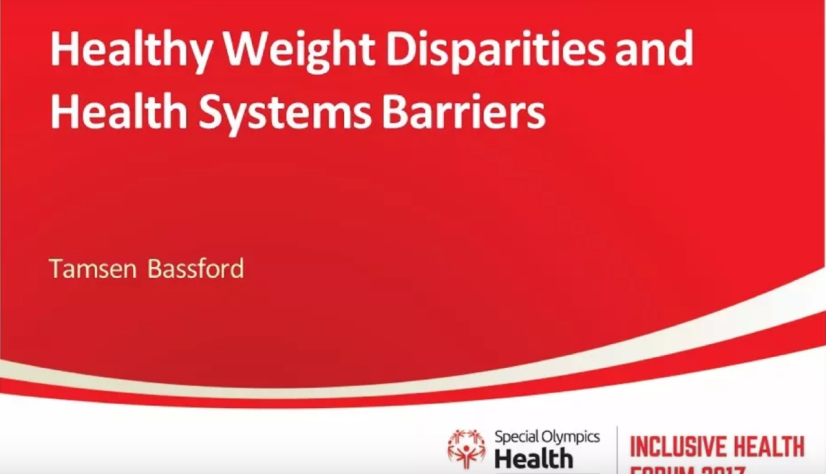